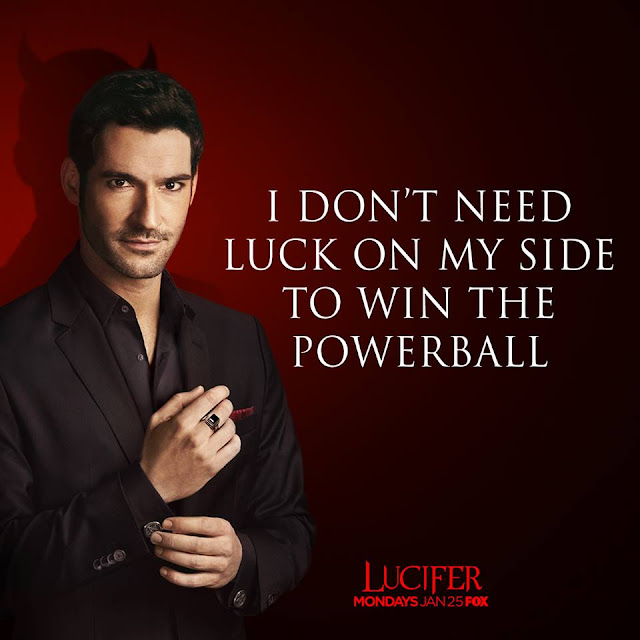 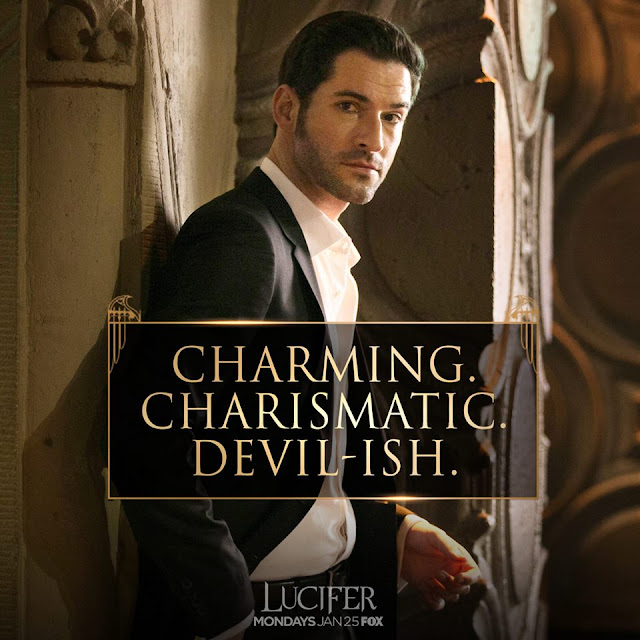 Tom Ellis as Lucifer Morningstar
The Lord of Hell who is bored with his life, abdicates his throne and becomes a consultant for the Los Angeles Police Department (LAPD) while running his own nightclub called Lux. Among other powers, he has a supernatural awareness of any person’s hidden desires and can compel them to speak the truth. He enjoys using these abilities to expose sinners in public.[5] He speaks casually about his identity, but isn’t usually believed. 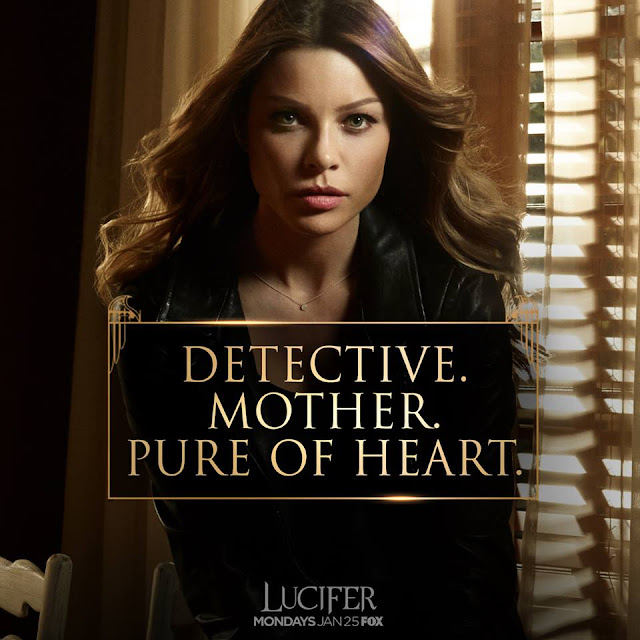 Lauren German as Chloe Decker
An LAPD homicide detective who solves crimes with Lucifer. Because of an earlier incident in which she clashed with the LAPD concerning a cop shooting, she is now ostracized by her fellow officers. 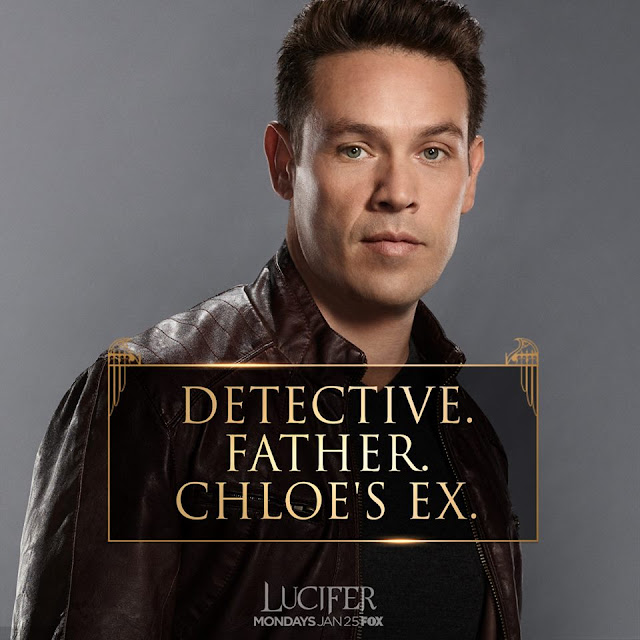 Kevin Alejandro as Dan
An LAPD homicide detective and Chloe’s ex-husband. He is not a fan of Lucifer mainly because of the hellraiser’s connection to Chloe and their daughter. Nicholas Gonzalez was cast as Dan and shot the pilot episode. 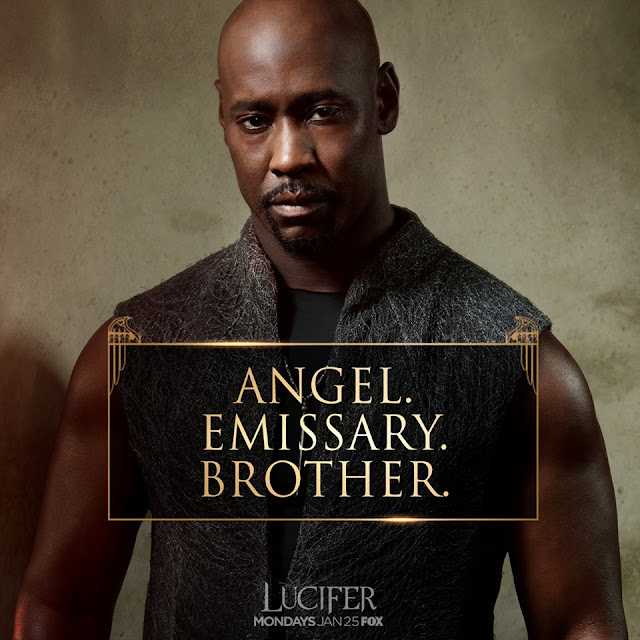 D. B. Woodside as Amenadiel
A dark-winged angel who arrives in Los Angeles to convince/order/force Lucifer to go back to Hell. He and Lucifer despise each other. 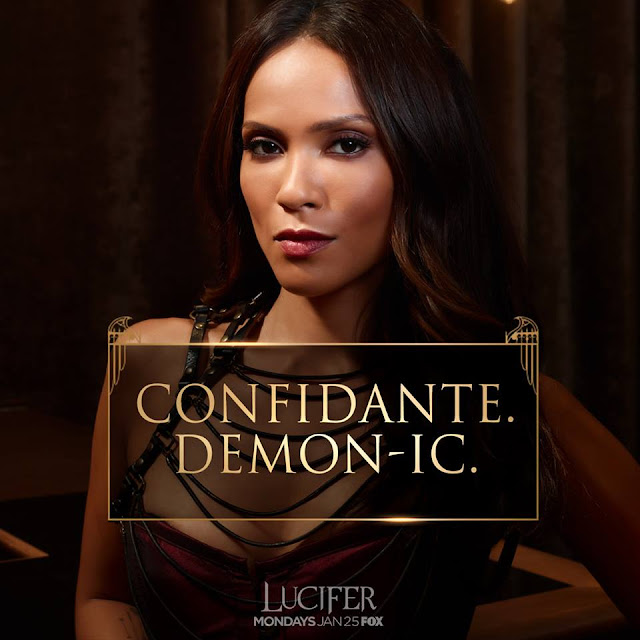 Lesley-Ann Brandt as Mazikeen
Confidante and a devoted ally of Lucifer Morningstar. She is the war leader of the Lilim, a race descended from Lilith, and acts as a bartender at Lucifer’s club.
Scarlett Estevez as Beatrice
nicknamed “Trixie": Chloe’s daughter who befriends Lucifer, much to his amazement (and disgust, since he despises children). 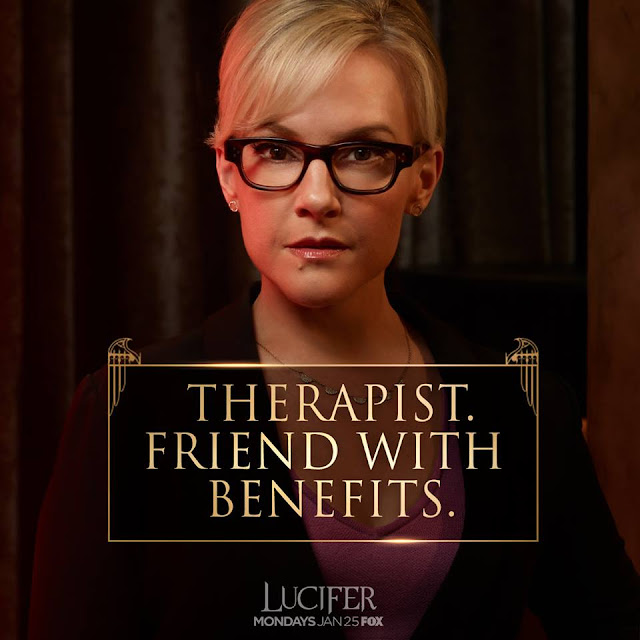 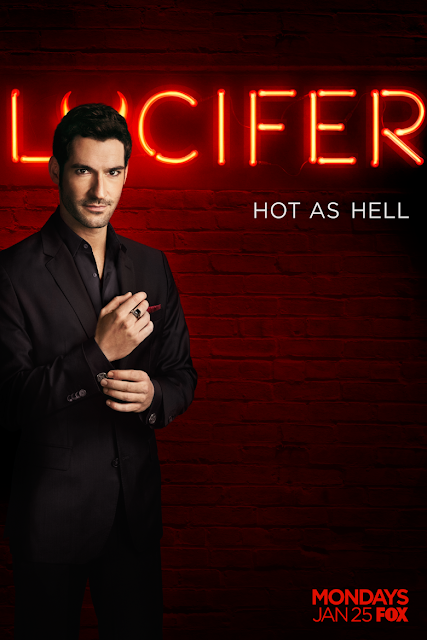 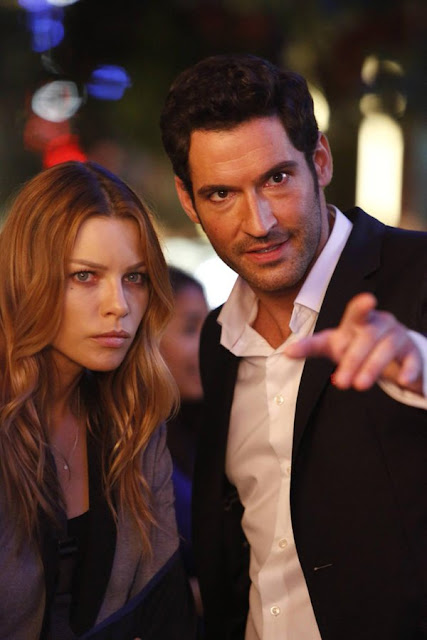 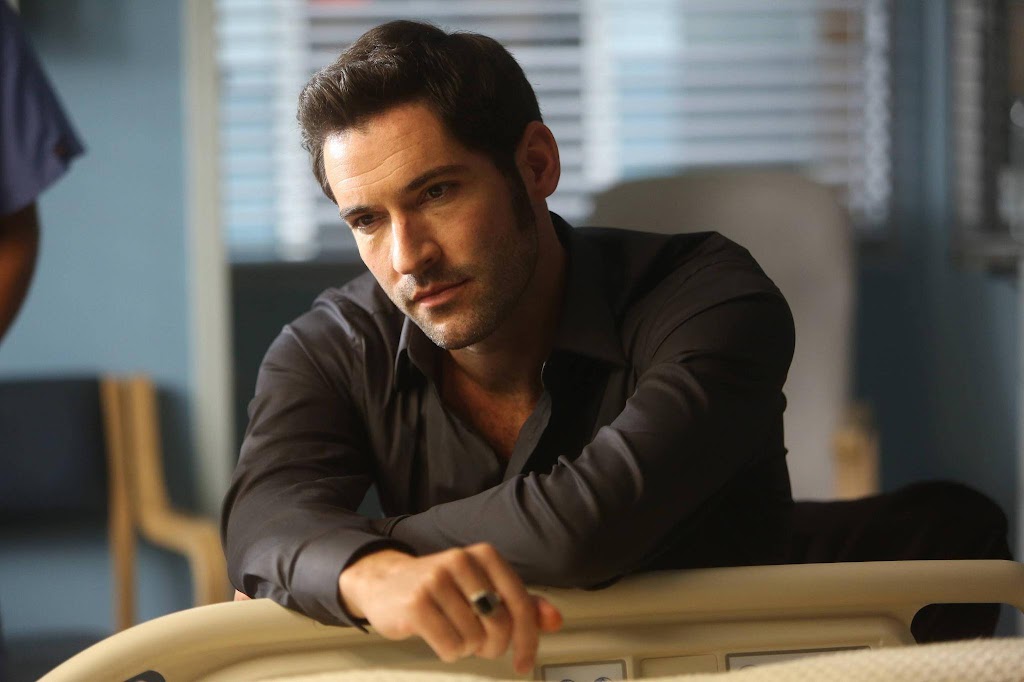 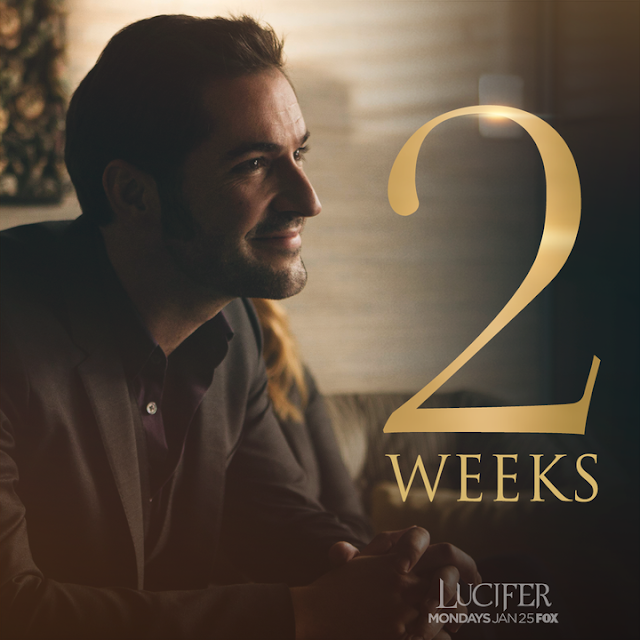 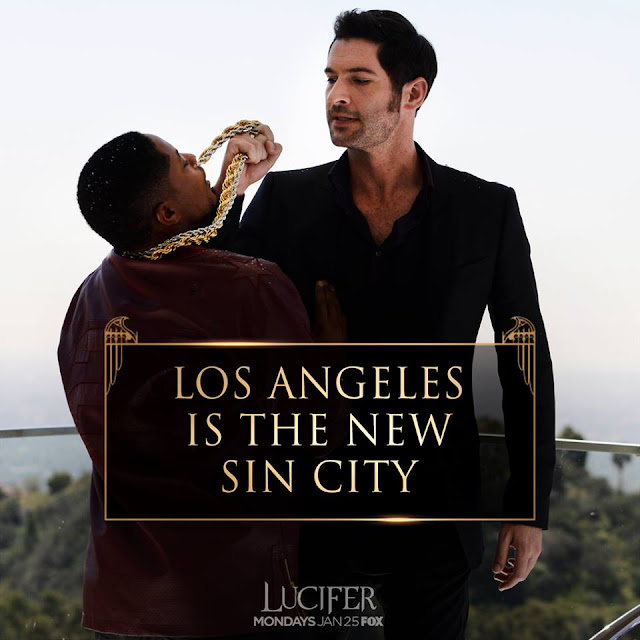